Argentine model Antonela Avellaneda, 38, was the second foreign participant to participate in the 4th edition of Big Brother Brasil. She was the fourth eliminated from the reality show, but became famous and shared her life between Brazil and Argentina. She was born in the city of La Plata, Buenos Aires. Currently, she lives in São Paulo (SP). BBB4 was the TV show that changed her life.
Another success in Antonela’s career was when she posed nude for Playboy magazine three times. The first time took place in 2003, alongside Dani Souza, former Mulher Samambaia. The clicks were reused when Antonela entered the BBB. After the reality show, she appeared on the cover of the magazine twice more, in 2004 and also in 2019, for Playboy Portugal.
Between 2006 and 2007, Antonela was the host of the program Translouca, on Transamérica Radio from São Paulo. She also has experience hosting a program in Argentina.
Antonela Avellaneda has already lived an affair with some famous people. One of them was Cauã Reymond, right after leaving the BBB. Another artist who was even Antonela’s boyfriend is Júnior Lima, Sandy’s brother.
In 2018, Antonela decided to apply for the Miss Butt Brazil contest. However, the muse did not get the title.
The model’s name returned to the spotlight when participating in the new reality “Ilha Record”. In this reality show, celebrities are confined to a paradise island, disputing tests and adventures to win the biggest prize of R$ 500.00. 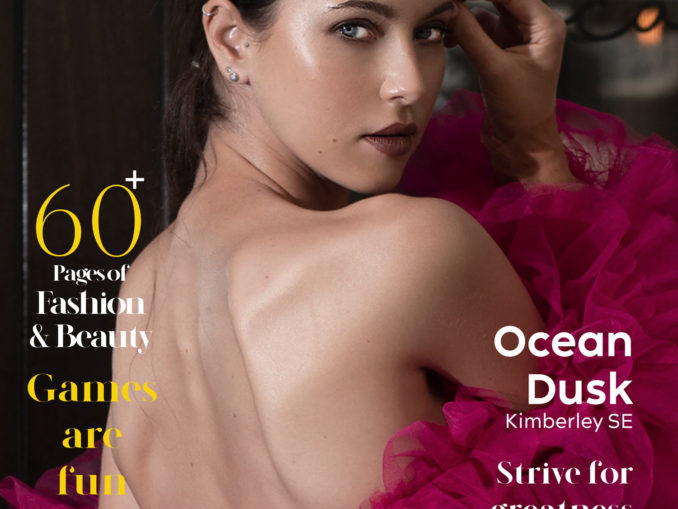 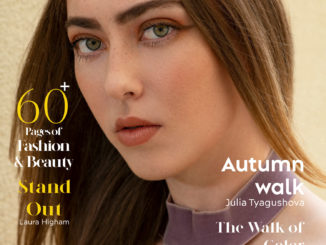 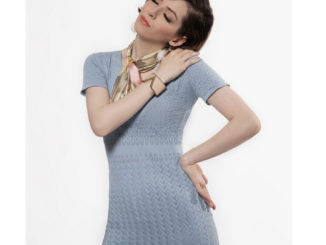 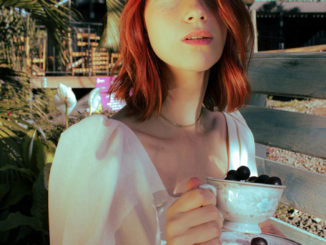